The Fournier family has been present in Marsannay since the 17th century, with writings from the reign of Louis XIII already attesting to the presence of a Fournier in the village.

It was much later, in 1962, that Jean Fournier settled as a winegrower in his native village. Today, his son, Laurent, is at the head of an exploitation which covers 22,5 hectares on the vineyards of the Côte de Nuits and the Côte de Beaune.

The history of the domain 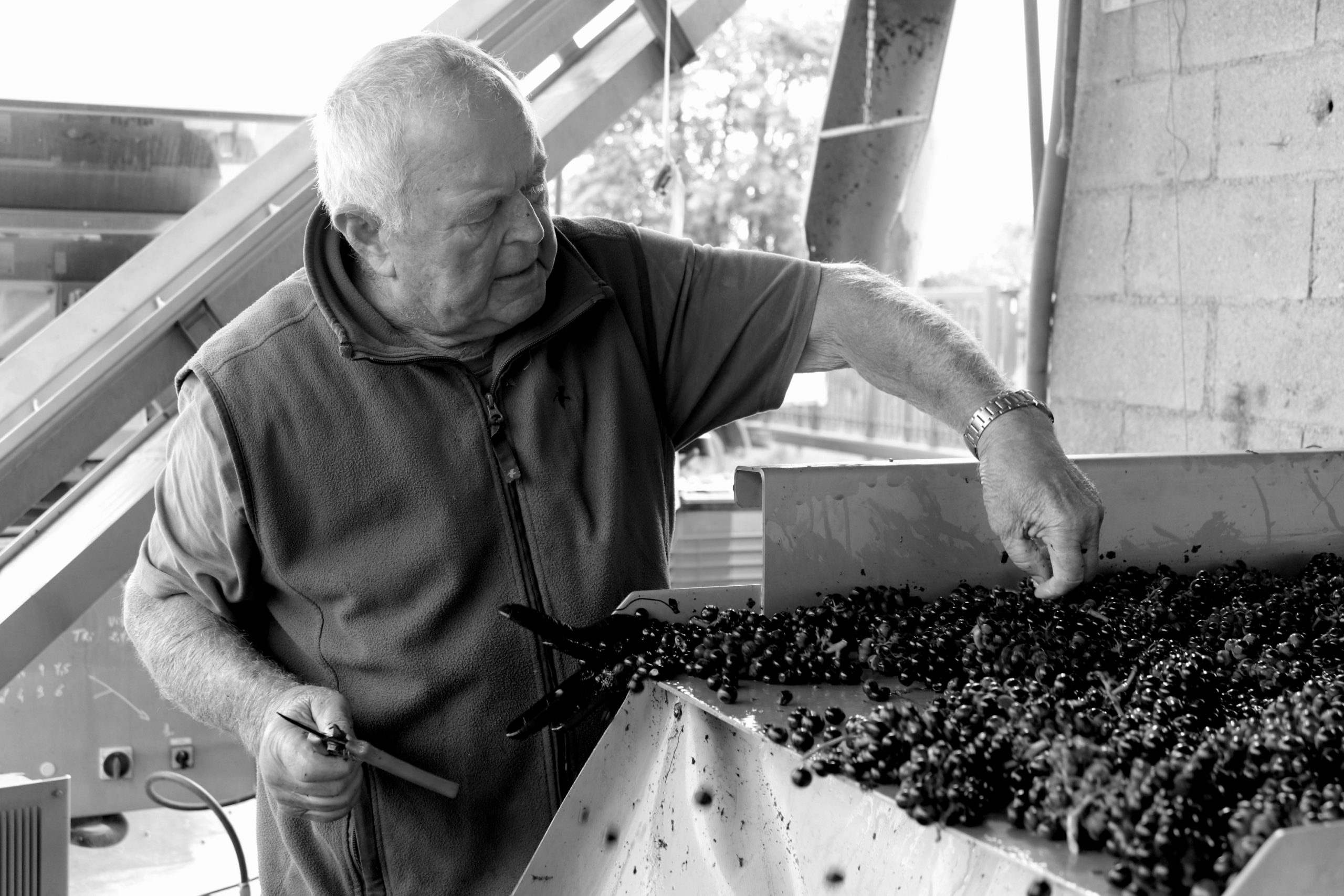 Henri Fournier, Jean’s father, was a winemaker in Marsannay-la-Côte. As were many at the time in the in the wine-producing village at the time, he worked a small area of vines mainly located in the “Longeroies”. in “Longeroies”. He worked the vines and made his own wine to sell in bulk to to wine merchants.
Henri, disappeared too early, the day before the 1960 harvest. Jean 17 years old, his mother and sister had to to assume the transition. Gradually Jean took the reins of the domain, he began to sell the wine to to restaurants, first in barrels and then in bottles. Over the years the reputation of the reputation grew and the wines began to be sold for export.
Very close to the vineyard and the land, he quickly understood the potential of the Chenôve terroirs
(parcels of “Clos du Roy” and “Chapitre”) where he was the first winemaker in Marsannay to to settle there. Jean had a “hollow nose” when he bought vines in “Es Chezots”.
With the years of experience, in love with his land, he felt the need to return to a less interventionist less interventionist, less chemical agriculture by founding one of the oldest groups of reasoned fight. Today, at nearly 75 years old, he still spends his days in the vineyards, pruning pruning, ploughing,… all his life!

Laurent Fournier, Jean’s son, has been a committed winemaker since his arrival at the estate in 2001.
He is at the origin of the Organic Agriculture labeling of the domain.
He invests himself every day in order to establish the reputation of Marsannay wines, to perpetuate a non-interventionist and environmentally friendly agriculture, and to promote minority grape varieties such as aligoté.

“Respect for the expression of the terroir, the vintage, the grape variety & the touch of the domain “. 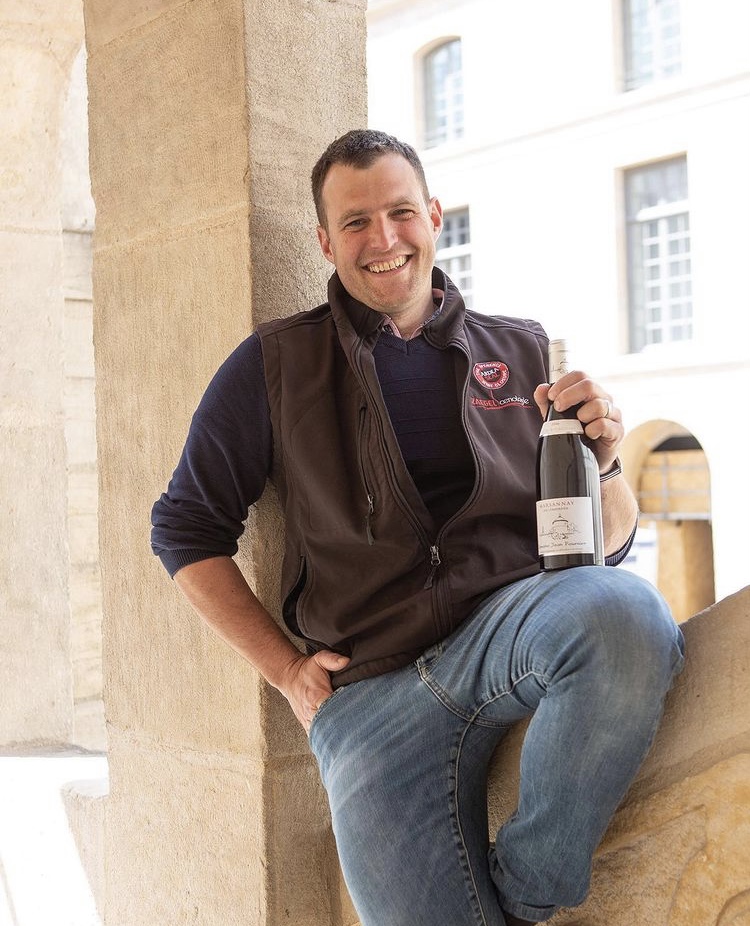 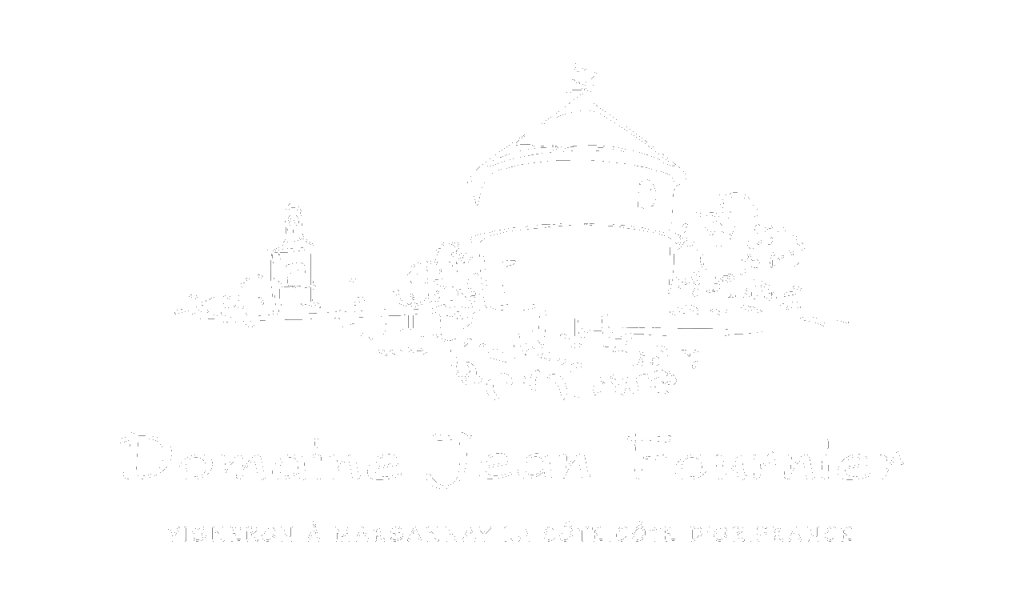